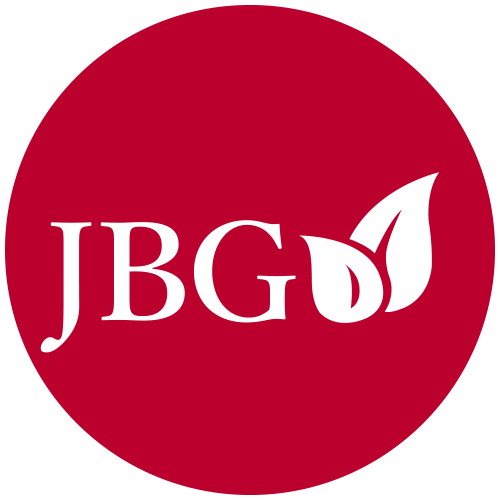 Power generation from natural gas produces less CO2 than from coal or oil and is thus more friendly to the environment. Natural gas can be supplied stably as it is produced all over the world. In Japan, liquefied natural gas (LNG), that has been transformed into a compact liquid state in its country of origin, is imported.

Japan relies on the Middle East for the majority of its oil import. In comparison, natural gas is produced in multiple geographical locations such as Southeast Asia, Australia, Russia, US (shale gas) or Qatar. It is also expected that production will continue to increase, and a continuous supply is considered possible.